Florence is a visual novel game developed by Mountains and published by Annapurna. It released in March 2018 for both iOS and Android devices and costs $3.

This post was going to be about me harping on mobile games. Outside of Pokemon Go, no mobile game really felt worth my time. I’ve dabbled in phone games since 2014, but I have the “classic gamer problem” with them: microtransactions aside, the gameplay itself for these games is so shallow that I lose interest after just an hour or so. Pocket Planes, Magikarp Jump, Animal Crossing: Pocket Camp, they were fun at first but were so repetitive that I abandoned all of them. Most are Skinner Boxes and are not meaningful experiences at all.

I had a post written where I compared Dragalia Lost to Final Fantasy XV Pocket Edition. I had hoped that one of them would be my mobile game for the year, but neither of them held up. So this post was going to be about why mobile games feel so hollow, and how to make mobile games better, more purposeful experiences.

But then I played Florence, and it basically solved all my problems with mobile games.

The first thing it solves is that it has a story. Even though it’s short (I finished in under an hour), there’s a clear start and end to the game. Florence is part comic book, part WarioWare where the microgames have a narrative impact. At the end of my hour-long journey through the main character’s budding and fading romance, I came out of it reaffirmed that relationships are important, and I need to be intentional with cherishing my own. Meaningful story? Check!

The second thing it solves is the gameplay. While simple, these micro games make unique use of the touchscreen. You will find yourself moving a clock’s hour hand, opening and closing boxes, “pushing” the love interest to apply to music school, and literally piecing together a conversation (my personal favorite). As the story progresses, the context for these small tasks will change, taking on additional meaning and making a strong emotional impact. Even better, you never need a tutorial. The game respects your intelligence as a human being, one that can experiment and intuit what to do. Meaningful gameplay? Check! 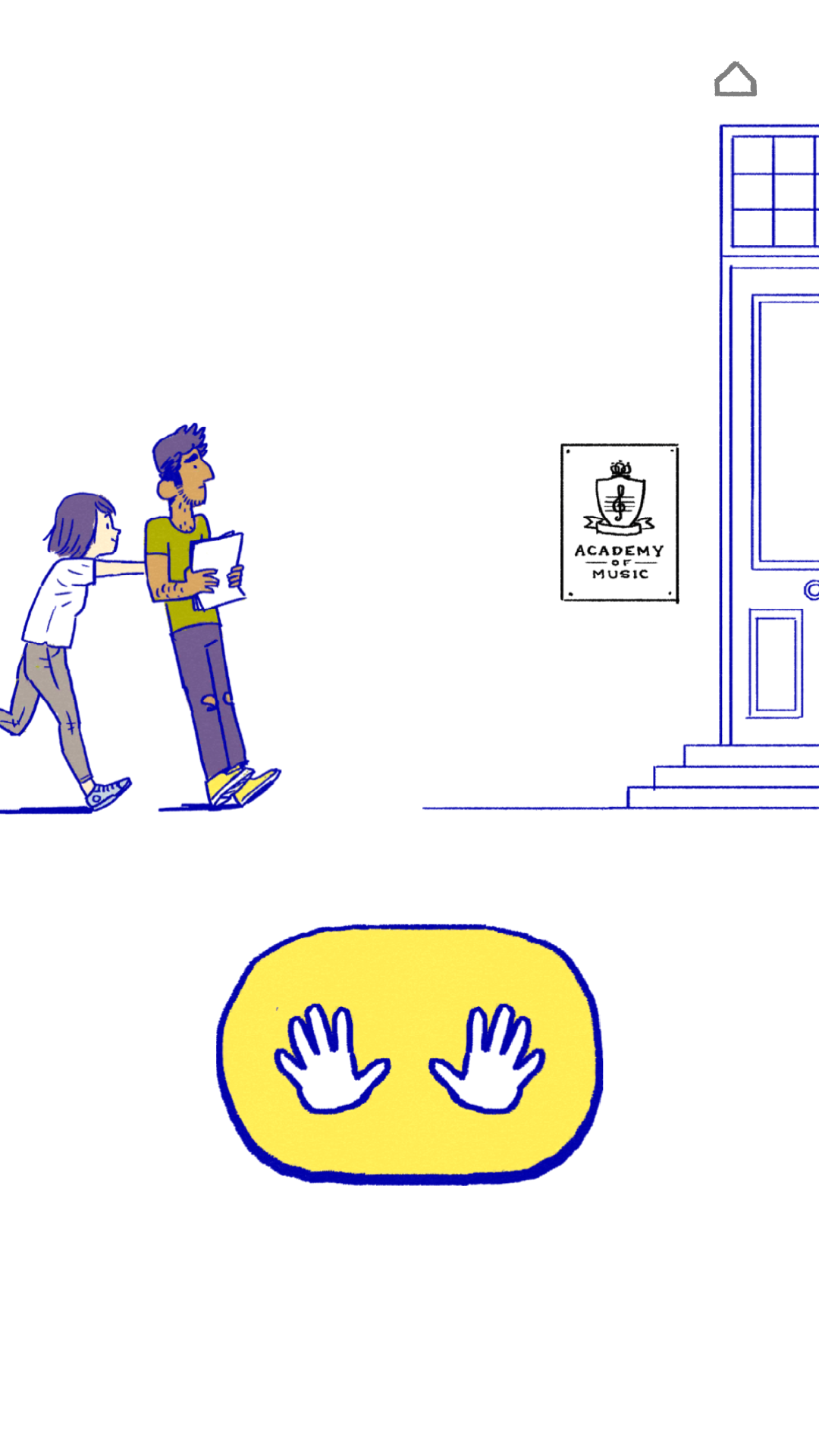 Finally, it’s a game that you pay for once and you’re done. And that is so important to me. I hate having these perpetual experiences that expect me to keep coughing up money. I truly appreciate that Florence is just a game I pay for once and experience, and that’s the end of it. Consumer-friendly monetization? Check!

Florence was truly the first mobile game I enjoyed playing all by myself. It was the first one that didn’t leave me feeling empty. When I completed the story and closed the app, I said, “Yes, this is it. This is exactly the experience I want from a phone game.”

I don’t mean to bash anyone who does enjoy free-to-play mobile games. If that’s how you relax and have fun, that’s totally fine! For me, though, they feel like the video game equivalent of eating a bag of chips because you’re bored. I would rather have something more flavorful and nourishing. If anyone else has recommendations for games like Florence, send them my way because I’d be more than happy to give them a try!