Blood, Sweat, and Pixels is a nonfiction book documenting the development of ten prominent video games spanning from the late 2000s through the mid 2010s. It was written by journalist Jason Schreier and published by HarperCollins in 2017.

I know that most of my video game reviews are on actual, you know, video games, but I felt like this book was too good to pass up. Ever since posting my article about developer unions, I felt I needed to learn more about game development. And I couldn’t think of a better place to start than Jason Schreier’s documentary of how several popular games survived their tumultuous origins — from Eric Barone’s passion project Stardew Valley to the failed and resurrected Diablo III to the canceled Star Wars 1313.

In short, Schreier has created an excellent piece of journalism. I realize that currently there’s this strange animosity between gamers and game journalists (I feel a disconnect with some of them myself), but it’s stories like these that showcase the media at its best. You feel the highs of success as well as the crushing despair of indecision, struggle, and failure. It feels like several short biographies, all stringed together by one common theme: video games are perhaps the most demanding medium to work in.

After reading the book, I’ve decided I’m making 7 resolutions into my gaming habits (and thus into my blog) from now on:

1. I will never call a developer lazy. There may be in-house strife, project mismanagement, and poor decisions, but never laziness.

The reason I say that is not a single one of these games got finished without at least several months, if not years, of crunch. Eric Barone made Stardew Valley all by himself, alternating through months of 14-hour workdays and months of burnout, for at least five years. Yacht Club Games dipped into their personal savings accounts for the last months of Shovel Knight’s development, working without a single weekend or day off. Even Naughty Dog, one of the jewels in Sony’s crown, had to delay Uncharted 4 several times as they crunched away to get the game polished. Nowhere have I seen a team of artists sacrifice so much for the sake of perfecting their work. These guys make the starving artist stereotype seem luxurious. So yes, developers may make mistakes, but they are not lazy.

“Making a game… it attracts a certain type of workaholic personality,” said Obsidian’s director, Justin Bell. “It requires a certain kind of person who’s willing to put in more time…. Crunch sucks. It f—ks your life up. You emerge from crunch and–I’ve got kids. I’ll see my kids, and I’ll look at them, and I’ll [think], ‘wow, six months have passed, and you are a different person now. And I wasn’t there.'” – Pg. 274

2. I will never assume malicious intent. A very small number of devs may be intentionally bad, and some publishers really do only care about money, but in most controversial games, the developer just ran out of time and content had to be cut. Somewhere along the line the developers hit a snag — stories had to be rebooted, levels had to be scrapped, etc. Deadlines are deadlines, and publishers will allow delays for only so long.

Consider BioWare who, when making Dragon Age: Inquisition, used the Frostbite engine to make their game, and it fought them the entire way. Frostbite was an engine made for a 1st-person shooter. Using this kind of engine for an RPG with a 3rd-person camera is like trying to paint with a wrench. It was absolutely the wrong tool for the job. This uphill battle exacerbated the other development hitches that occurred. So naturally, something had to give, including some of the content.

As they plugged away at the game, Inquisition’s designers found that they couldn’t test out new ideas, because so many basic features were missing. Was there enough stuff to do in each area of the game? The camera wasn’t working, so they couldn’t tell. Were the quests interesting enough? They couldn’t answer that yet, because their combat system didn’t exist. – Pg. 147 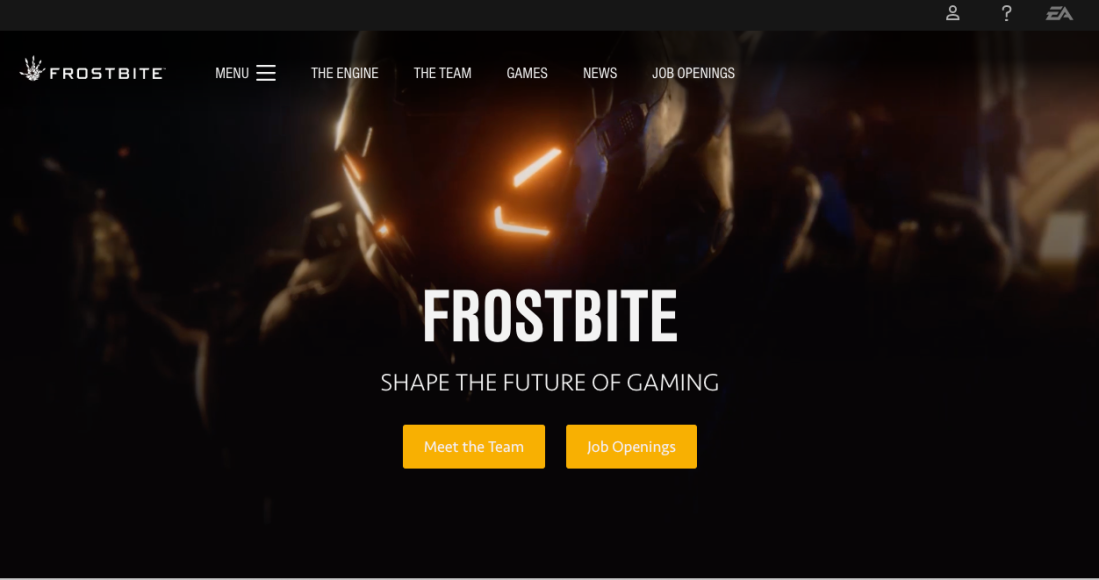 3. I will never take promotional material at face value. Look, studios slave away before E3 to make something like the game they want to make, but in the end you can’t trust trailers and demos. Again, they don’t try to deceive you, but there’s no denying the difference between what they want to have in the game and what actually releases. Always wait for reviews first before making the purchase.

4. I won’t treat game publishers as the underbelly of the industry (at least all the time). Sure I still believe that many AAA publishers have manipulative monetization practices, but publishers do serve an important role in the whole development process. Publishers provide structure, financial support, direction, and marketing. A developer left to their own devices doesn’t always work efficiently.

That doesn’t mean I’ll lift my boycott on Epic Games (or EA, or Activision, or Take-Two) any time soon, but it does mean I’ll choose my words more wisely and convey a modest sense of respect for the work that a publisher does.

There’s always some level of tension between a game developer and its publisher — creative people and money people make for uncomfortable bedfellows. -Pg. 207

5. I will never complain about “XYZ Video Game” getting delayed again. Delays are always hard decisions for a developer to make. They don’t want to disappoint fans. But delays allow the team some much-needed time to polish the game. I would gladly wait months or even years if it meant that a studio didn’t have to crunch as hard. I don’t want any game that badly.

As Polish studio CD Projekt Red developed The Witcher III, they strived to compete with Bethesda and the other AAA developers by making an open-world RPG with the largest world yet, and they felt determined to not have any shallow side-quests. In fact, each quest was designed to have some kind of small twist or interesting choice to make. Naturally there was no way to complete a game with such a large scope without delaying it. Almost every game in this book suffered from this kind of ambition. As a game strives for excellence, it comes with a price, and that price is extra months of development (and often crunch).

6. I will never skip the credits of a video game again (at least on the first play-through). In fact, I’d do the opposite and remember names from the games I enjoyed. Which leads up to my final point…

7. I will make a habit to send positive messages to developers. Of course, that doesn’t mean I should sugar-coat any issues a game has. But considering all the work that they’ve poured into their game, a simple thank-you and a statement about what I liked would be an appropriate thing to do.

Overall, I highly recommend Blood, Sweat, and Pixels to anyone who wants to learn more about the people behind your favorite interactive medium. I feel like Schreier does a fairly informative and unbiased take on game development and the issues surrounding it. I still think crunch can be mitigated if projects were managed better and publishers planned for more development time, but overall I feel like I have a more open mind after reading this book.

For anyone interested in pursuing game development as a career, this book is probably a must-read.

One thought on “Blood, Sweat, and Pixels: A Video Game Book Review”