Katamari Damacy was conceived and directed by Keita Takahashi. This former sculptor entered the game design business with a desire to discard old video game conventions and create an entirely new experience. He wanted to create a peaceful yet humorous game that focused on simple mechanics. He somehow convinced Namco to pursue the project after given a meager budget and came out with Katamari Damacy, a cult classic on the PS2. Takahashi stayed on board for a sequel but afterwards left Namco, saying he felt like endless sequels were yet another reason why the industry was (and still is) so stagnant. Unfortunately for Takahashi, Bandai Namco has made Katamari into a full-on franchise. 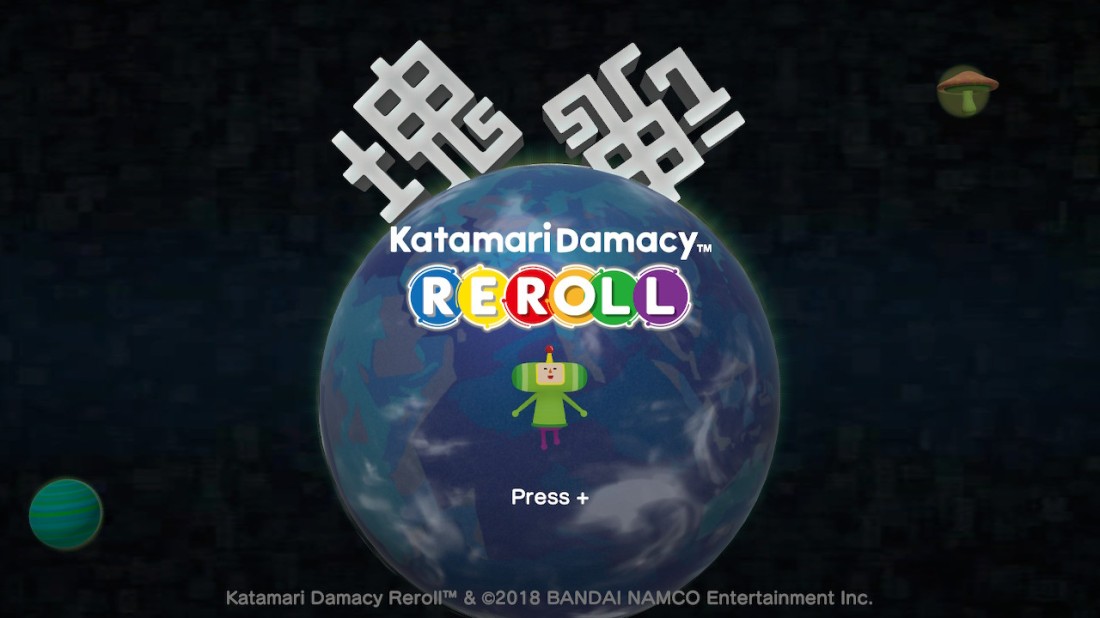 14 years later, the original Katamari Damacy still feels like a fresh idea. The unique controls, mechanics, and art direction all create a charming experience, and it’s one of the best ways to introduce someone to video games. 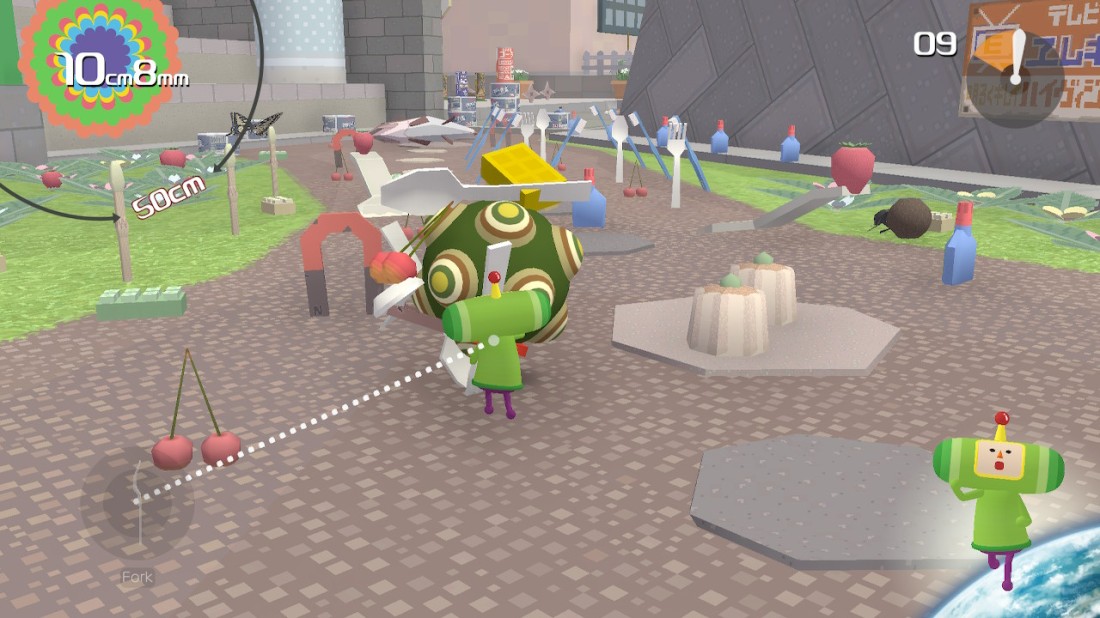 The controls are especially accessible for a console game. You control the Prince entirely with the two analog sticks — the left stick for his left arm, and the right stick for his right. Moving them allows him to roll forward, drift, and turn. Clicking both sticks like a button allows him to do a 180. As someone used to more traditional control schemes (one stick controlling the character while the other controls the camera), this was a bit jarring. It was like re-learning to ride a bike by pedaling backwards. Eventually, I adjusted. But anyone without those ingrained habits will likely find these controls quite intuitive. 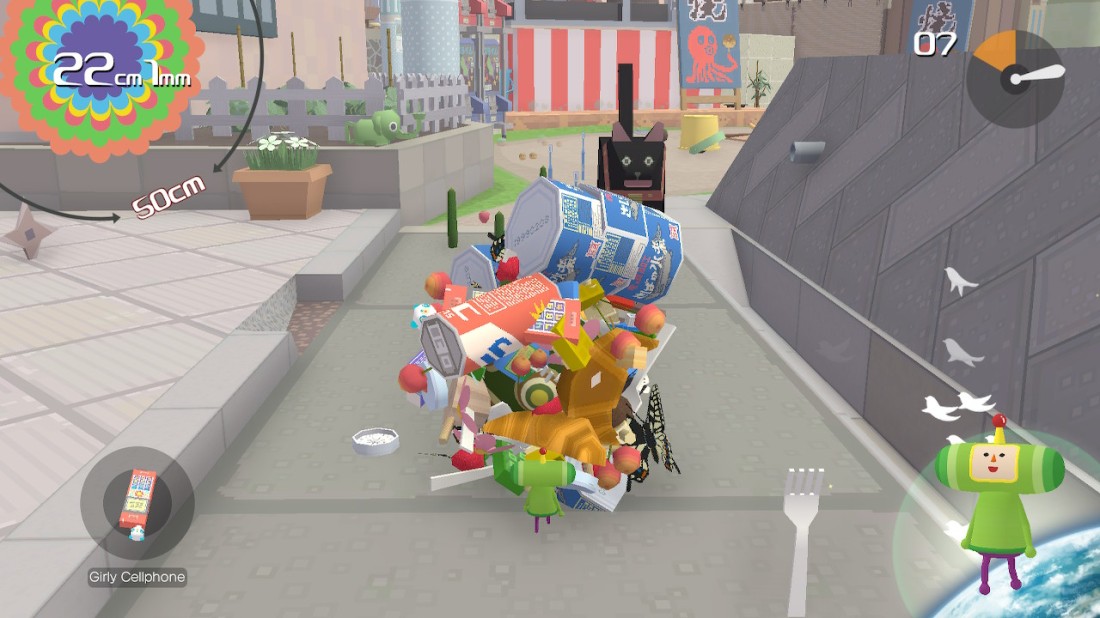 The mechanics are an excellent match for the controls. The object of each level is to make as big a katamari (translated as “lump”) as possible. The more you pick up, the bigger your katamari gets, and the larger your targets become. This creates a satisfying feedback loop: objects you once considered obstacles later become food for the katamari. And literally nothing is off the table — if you can see it, you can lump it. This game always delights you with something new to pick up — whether it be thumb tacks, ketchup bottles, or bulldogs. You want to explore every corner of the world just to see how big you can get. 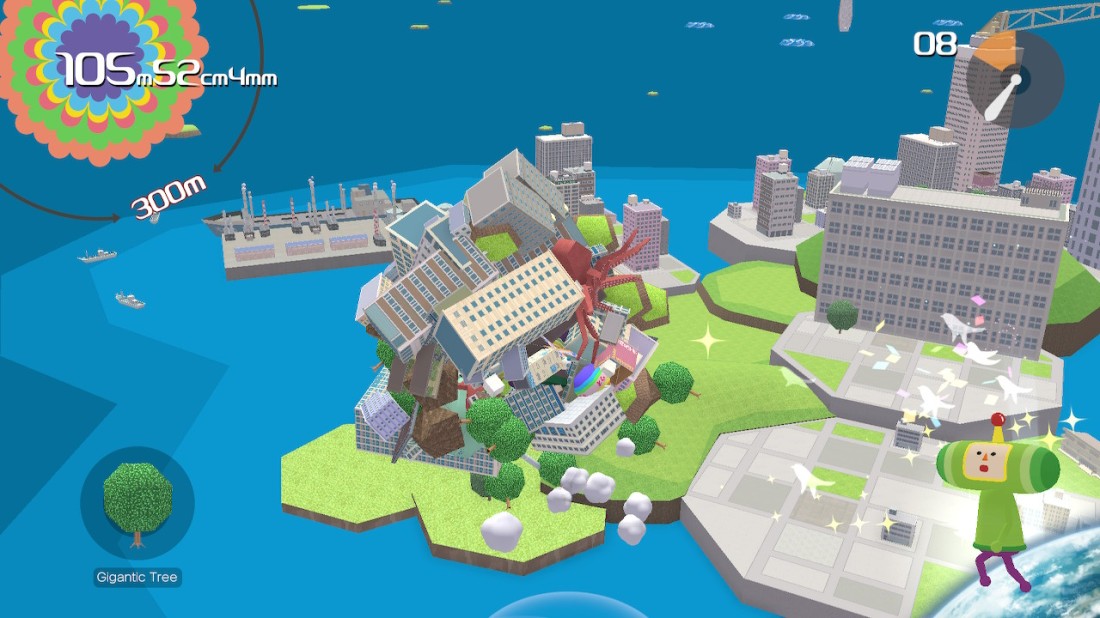 The story certainly feels like it was made by someone who doesn’t like video game conventions. But who also may have daddy issues? In short, the cosmic ruler of the universe got wasted and destroyed all the stars in the sky, and it’s up to you, his tiny son, to collect things on Earth into a big enough katamari to make them into stars. It’s as peaceful a rebellion against gaming trends as I’ve ever seen, and I love it. 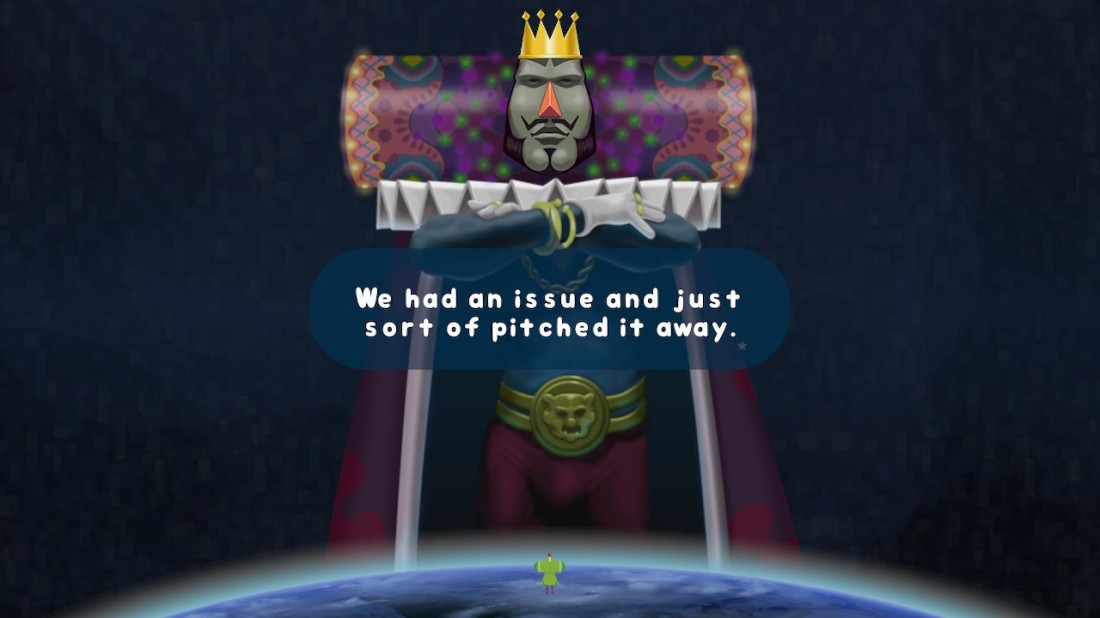 My biggest complaint is that the physics and the momentum of the katamari can feel a bit slippery, especially when interacting with slopes. There were occasions where I sped up or slowed down too fast to get a good handle on my ever-growing lump. This improved as I became better at the game, but it never quite went away. I’ll give it a bit of a pass as it was Takahashi’s first game, and developing a 3D game (especially the physics) can be particularly difficult to do. 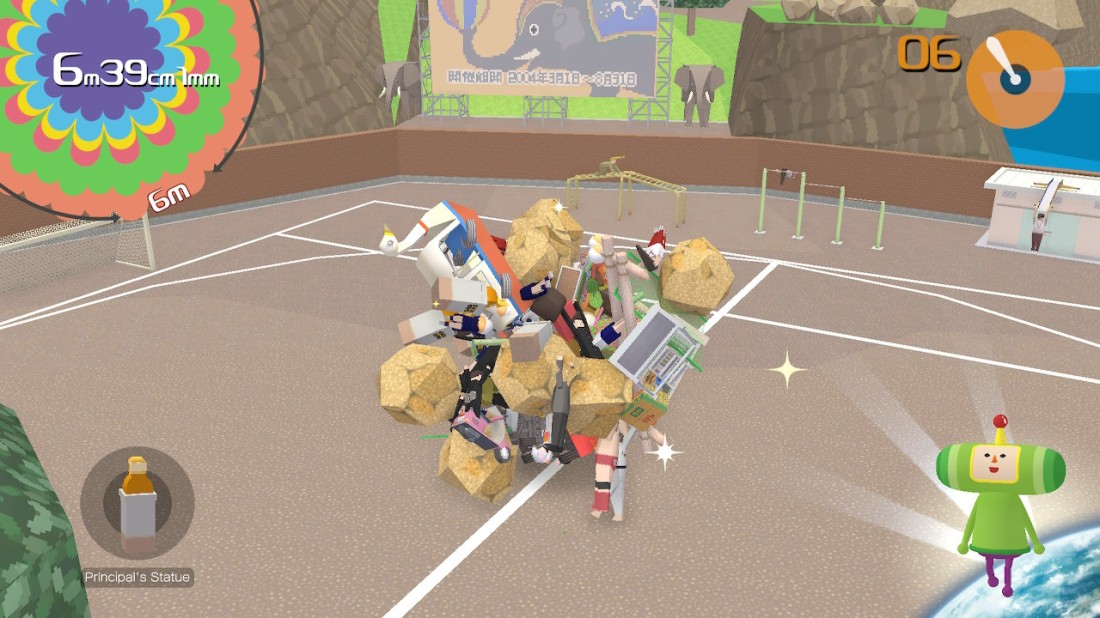 In addition to rolling your katamari, you can also look around and find royal presents hidden in the levels. These presents are little accessories the prince can wear. There is also a fun (but short) competitive multiplayer mode and an eternal mode where the levels have no time limit, but these require an extra large katamari in order to unlock. 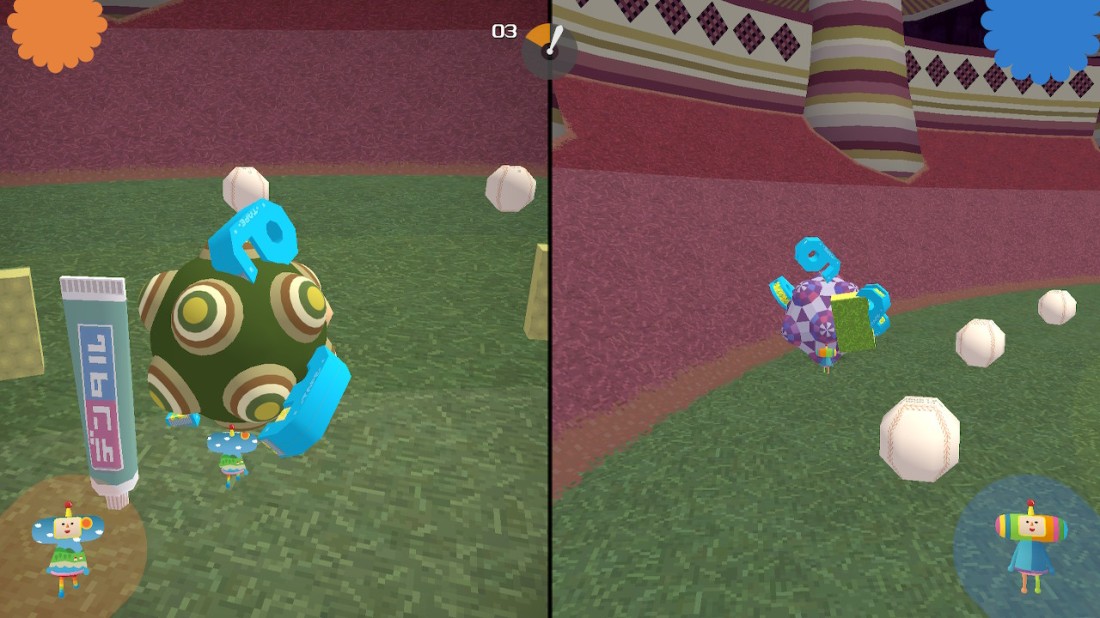 Overall, this game is a work of genius and I sincerely hope Takahashi can inspire other game developers into making more works like Katamari Damacy. It’s such a unique game that it feels hard even defining a genre for it. And that’s exactly the sort of game we need more of.