Indie Games is a nonfiction book giving an overview of the independent video game industry. It written by Mike Diver and published by Michael O’Mara Books Ltd. in 2016. 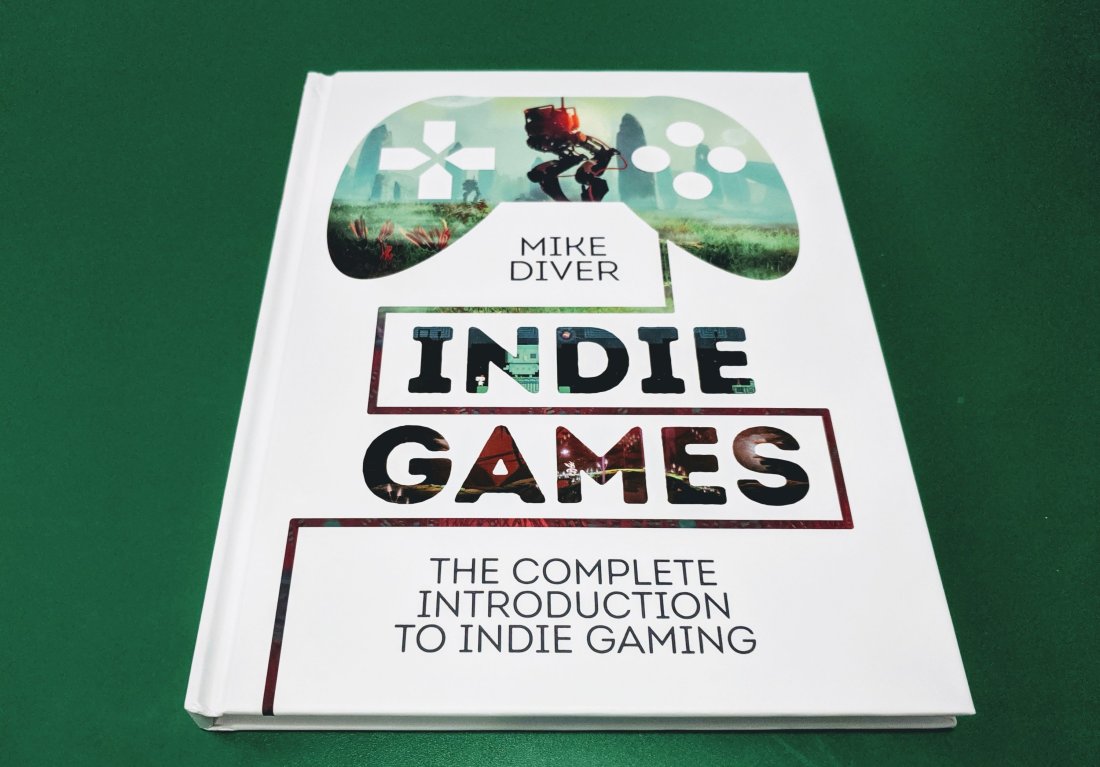 My quest to learn more about the video game industry marches on. I stumbled upon this book written by another gaming journalist, Mike Diver, who gives a sweeping introduction to the vast number of prominent indie game studios and the common threads between them. While I didn’t like it as much as Blood, Sweat, and Pixels, I still found it informative and more catered to my specific gaming tastes.

I love reading dev blogs and interviews, such as Game Informer’s article about Hollow Knight’s inception. I’m fascinated by the passion, creativity, and sheer volume of work that they do. What I enjoyed about Indie Games was that Diver threaded these dev stories into a more comprehensive history, beginning with the early indie games of Super Meat Boy, and moving to recent hits such as Hellblade. He discusses their drive to pursue their own vision, the genres that these games excel in, and the unique contributions that indie games bring to the table. Each developer felt like a part of a grand, grassroots-driven tapestry. It’s not quite the chronicle that Schreier wrote, but it was enjoyable in its own way. 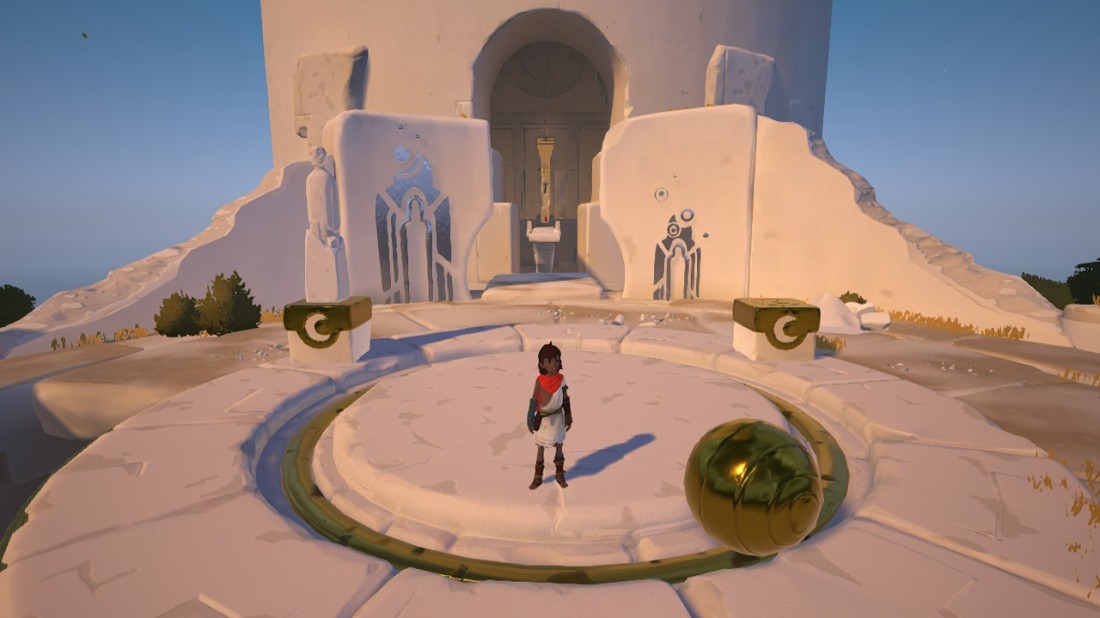 After reading his book, I wanted to posit 3 reasons why indie games are my favorite part of the industry:

1. Creative freedom. It’s true that having a major publisher’s monetary backing can help a game achieve a large scope with impressive graphical performance, but it also means that many devs will be kept on a short leash, tasked to make a game with familiar, easily marketable features. Indie games allow pure experimentation with the interactive medium, from flips on genre staples and retro revivals, to entirely unique experiences never found anywhere else. These become my equivalent of “cleansing the gaming palette,” offering a refreshing break before returning to more familiar mechanics. 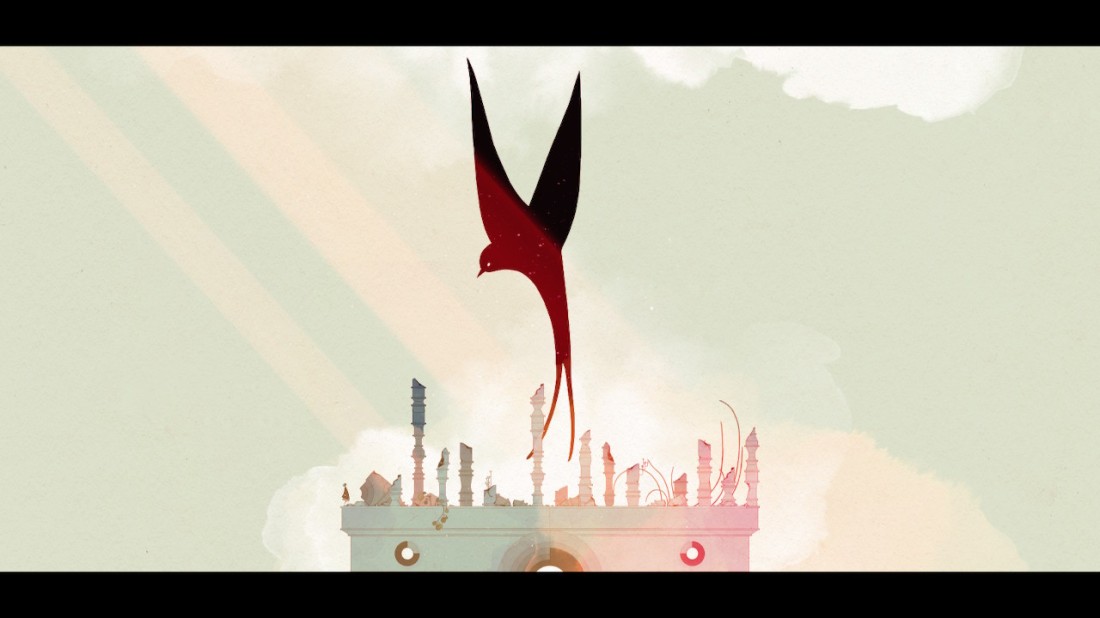 2. Emotional connection. I mostly play games that I get some emotional depth from — meaning I’m largely drawn to Zelda, Metroid, JRPGs, and of course, indie games. I feel like many AAA studios focus so much on the “fun” of a game that they pull their emotional punches. Indie games, conversely, aren’t afraid to make their experiences personal. I love Super Mario Odyssey, but most of my admiration for it lies in its superb controls and level design. It’s platformers like Celeste that I consider for my games of the year. 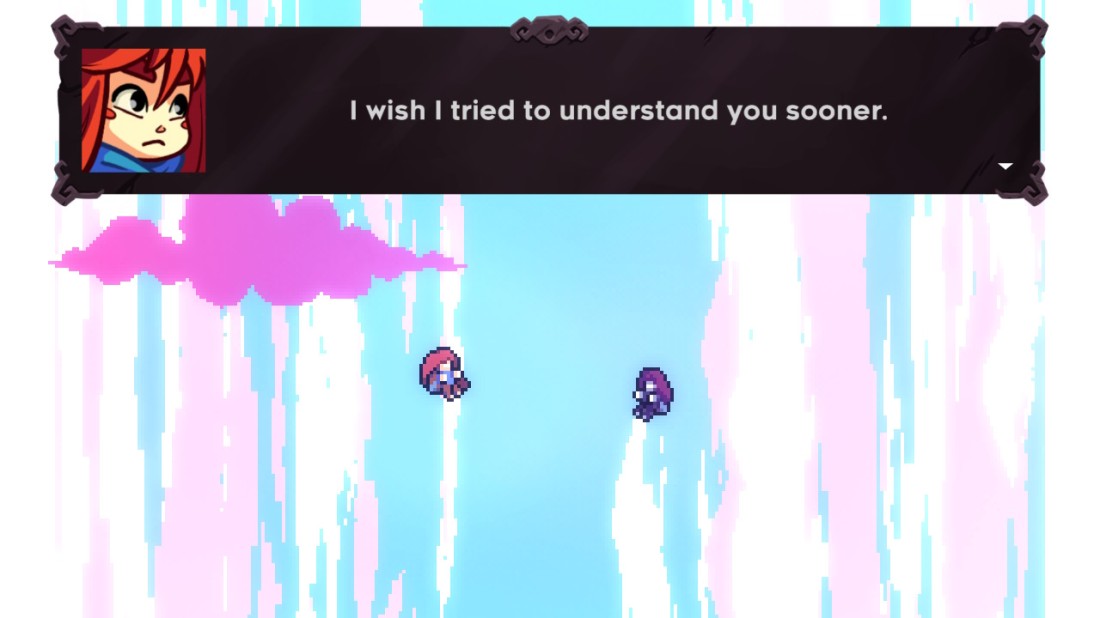 3. Responsiveness to the consumer. It’s true that Kickstarter can be a bit of a Russian roulette, with many devs underestimating how long it will take to make their 15+ stretch goals, but I’d rather see a consumer risk $20 on a potentially underwhelming product, as a one-and-done deal, than see them consume well over $60 in a premium-priced mediocre game, paying over and over on its season passes, skipping ads, and microtransactions, without a care to their actual preferences. Indie games, in the best situations, give you free extra content, open communication, and a comprehensive experience from start to finish. 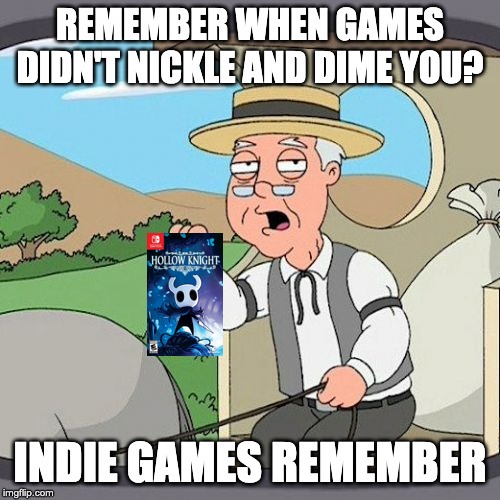 Of course, there are games from major devs and publishers that do all these things as well. All the same, it’s a relief knowing that even if other big companies go in a direction that I won’t be a part of, I’ll always have my indies to look forward to.

Indie Games is a solid introductory book into the world of indie games, and a great way to help me articulate why I love these little darlings so much. Any reasons why you enjoy indies?