It all started with Okami HD.

Well, I guess it all truly started with starting a career and finally having money to catch up on all the games I missed in my youth. And after Okami, my wallet started itching. How fortuitous that the 3DS started having many of their games go on sale… And then Switch games started going on sale… And then I got the SNES Classic…

One year later I have quite a backlog.

Rather than wallow in shame, however, I thought it might be interesting to discuss the unfinished games on my backlog and give my impressions of them:

Baba Is You
This is a simple puzzle game with a unique mechanic. Each puzzle has “rules” that modify how the objects interact with each other. To solve each puzzle, you change the rules by physically moving words around. I haven’t finished it yet because the puzzles have become rather difficult, and looking up a guide would be against the whole point, right? 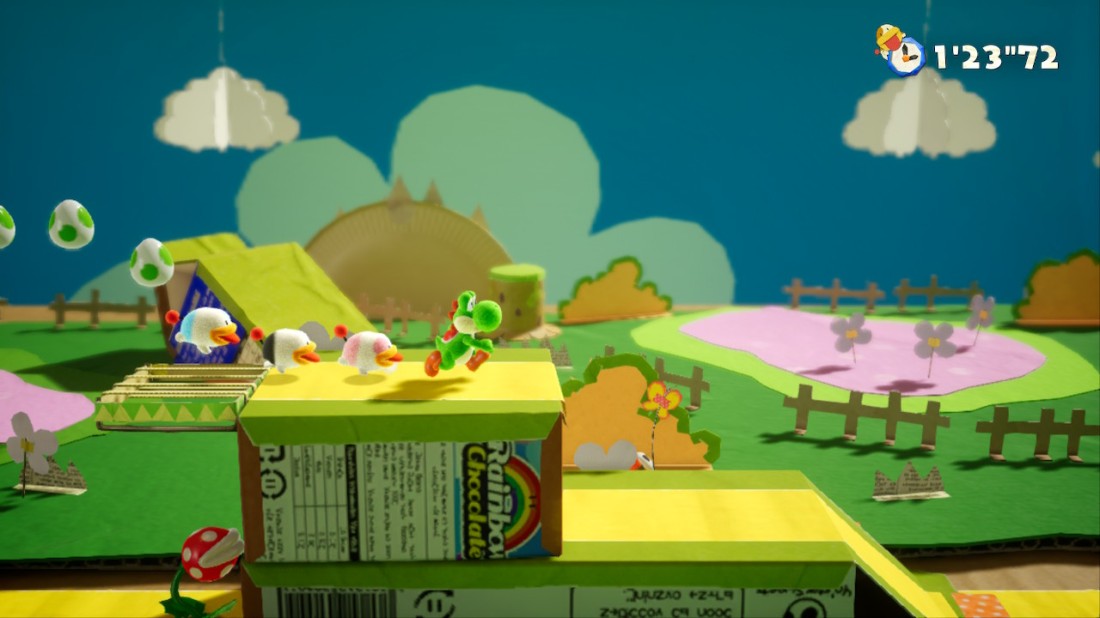 Hands-down the cutest game of all time. It doesn’t hurt that the level design is solid as well. The only reason this isn’t finished yet is because this first playthrough is with my wife, and I’m not going to spoil things by playing ahead. That would be spousal treason. Xenoblade Chronicles
I have nothing but good things to say about this game. I’m fascinated by the unique world setup, and the design of each open area is inspiring. I can definitely see the early DNA of Breath of the Wild in this game. The only reason I haven’t beaten it yet is because it’s such a massive JRPG, and I can only play it on the Wii at home. Even so I’ve made it to about the halfway point, and I’ll be sure to finish it by the end of the year.

Tales of Vesperia
I’m a big fan of cell-shaded art styles, and Tales of Vesperia definitely delivers on that. For me, the combat is taking a bit to get used to — it’s almost like a fighting game with RPG elements poured over top. I like the dynamic between the characters so far, and I’m looking forward to how the story develops! 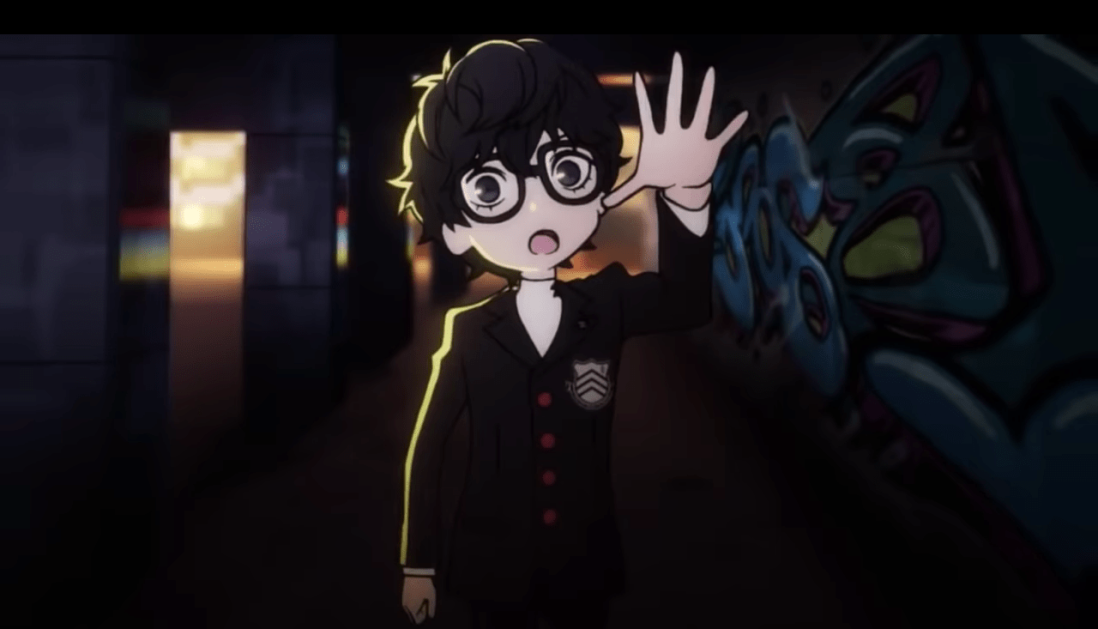 Persona Q2
Persona Q2 is a spinoff that mixes dungeon-crawling from the Etrian Odyssey series with the combat of Persona. I’d say I’m about… 1/3 through this game? I didn’t like the Etrian Odyssey games and I had zero experience playing Persona, but despite all of that I’m having a good time! It helps that the “dungeons” don’t feel like dungeons at all and are inspired by movies. Plus the chibi character designs are adorable. This is another one that is priority for me to finish this year.

Zelda II: The Adventure of Link
This is the one game I wanted to play the most when the Switch’s NES Online app launched. However, I’m only at the second dungeon. It’s hard. It’s head-pounding-on-the-wall hard. This is the one game that I don’t know if I’ll finish or not. I’m tempted to try the SP version just so I don’t have to spend hours leveling Link up.

Oddly enough, 3 out of my 6 unfinished games are Action RPGs. What does that say about me?

That list doesn’t seem that bad, right? But then there’s the list of games I haven’t started yet, and right now that number is around… 25 or so. It’s about evenly split between Switch JRPGs, 3DS pickups, and games on my SNES Classic. And before you ask, I don’t play on Steam very often, so I don’t have much of a backlog there.

How does this backlog compare to yours? Do you have more? Less? Any that you’d really like to finish, or won’t bother finishing? I’m interested to hear what you have on there and how you deal with it.

2 thoughts on “State of the Backlog Address”