Golden Sun: Dark Dawn is a JRPG developed by Camelot and published by Nintendo. It released for the DS back in 2010, and I played it on the 3DS in 2019. Spoiler warning: this review will not only spoil the story of Dark Dawn, but also the endings of the other previous games.

It was supposed to be the chosen one, the game to revive Golden Sun back into popularity as Nintendo’s premier JRPG series. Instead it received a lukewarm reception, and the series hasn’t had another entry since.

It’s natural to blame Dark Dawn (and Nintendo’s lack of confidence in JRPGs at the time) for the death of the series, but in doing so I believe the online discussion mistakenly revolves around Dark Dawn’s flaws while passing over its strong points. In reality, the Golden Sun series has had many flaws since the beginning; they’re not just limited to Dark Dawn. I’d love to go up to bat for this game and show its redeemable qualities.

The beginning of this game isn’t doing me any favors, though.

While the first two games had their own story problems, they both at least left a good first impression — the first one had the boulder prologue, and the second had the switch in perspectives. Dark Dawn, on the other hand, begins with a shrug. The game opens with a time skip; Isaac and Garet now have children of their own, Matthew and Tyrone, respectively. They spend their days watching over the remains of Mt. Aleph. One day they discover a Psynergy Vortex, a strange black hole that negates nearby Psynergy, including their own. So the dads send the children on a journey to research where they’re coming from.

It’s certainly an intriguing mystery, but the whole premise feels a bit contrived. Isaac and Garet stay behind because of… reasons? Granted, staying behind to guard the Sol Sanctum is still a priority, but there’s still no clear reason why at least one of the adults can’t join the kids. As Isaac simply said, “It’s Matthew’s turn to take a quest now.” Without a solid impetus for why this has to be Matthew’s journey and not Isaac’s, the beginning story has a weak foundation. 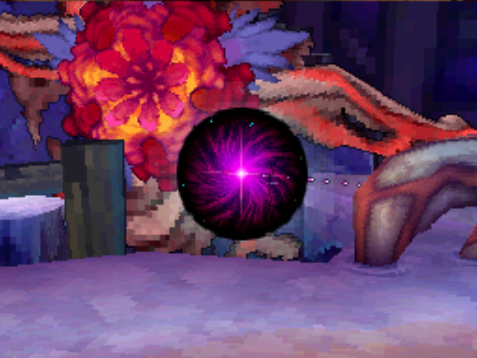 In my fantasy world where I’m allowed to magically fix Dark Dawn’s flaws, I would have the Psynergy Vortex incapacitate Isaac and Garet in some way. It would provide a stronger motive for Matthew’s journey, ramping up the stakes to a personal level.

But back to reality, and unfortunately the story problems don’t stop there. The two friends naturally recruit more party members, and while I found them all likeable, their conversations had a classic Golden Sun flaw — they were lengthy and pointless. They adopt a frustrating “tell, don’t show” approach, and the frequent tangents and arguments never add anything to the characters, plot, or lore.

There are moments in Dark Dawn where several NPCs refer to Isaac’s legacy, and for a brief moment the game approaches the theme of trying to make a name for yourself outside of someone else’s shadow. Again, in my fantasy Dark Dawn, this theme would have been expanded upon, and perhaps the kids might’ve felt a mix of respect and resentment towards their parents, and they’d have to untangle that. But in the real game, it’s mostly a missed opportunity.

Finally, there are several points of no return. Some Djinni and items can be permanently missed at many places in the game, and these places are not always telegraphed clearly. It’s easily remedied by using a guide, but it’s still a confounding decision. It places undue stress on exploring the world.

Now that we’ve torn the game down, I’m going to start building it back up again.

As the story progresses, Matthew and company meet an old foe from the past games, and he is responsible for the Psynergy Vortices. As the kids don’t know who he is, they start falling for his manipulative schemes. Some fans have found issue with this, but I think it’s a great opportunity for the party to show some flaws and make more satisfying character arcs. Their lack of caution causes massive changes across the world, and the latter half of the game focuses on their attempts at learning from their mistakes and righting those wrongs. 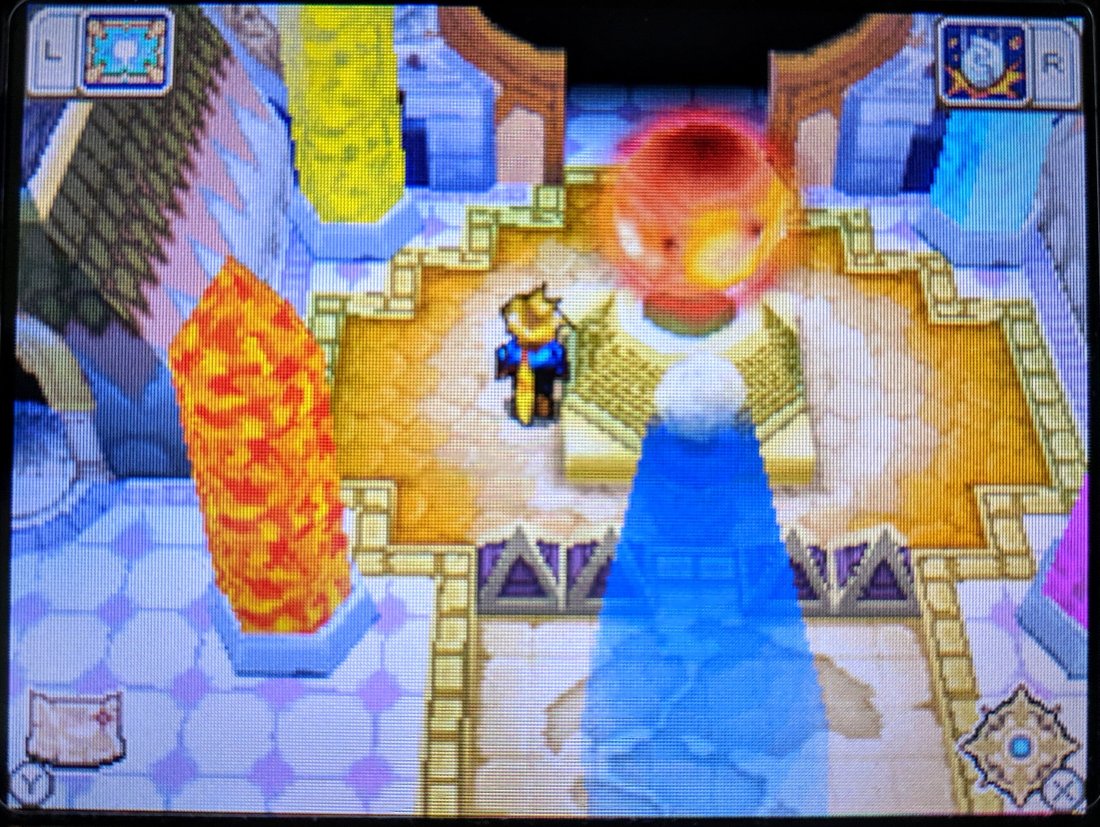 You may have noticed that I failed to mention any gameplay issues in my “problem section” of my post, and that’s because (in my opinion) there are none. Seriously. The gameplay for this RPG/Zelda hybrid is more polished than ever. New Psynergy is put on the table, and familiar Psynergy is used in new ways. The turn-based battle system is mostly unchanged, but it has such a solid foundation that it doesn’t need to.

Although the perspective is still top-down, adding in the 3rd dimension helps each location feel more immersive and atmospheric. From towering ancient ruins, to cozy cliffside cabins, to shady treetops, this is by far one of the best-looking DS games. And the developers used that extra dimension well when designing the dungeons, with large multi-level puzzles to figure out. In all honesty, I’d recommend Dark Dawn over the DS’s actual Zelda games. It’s not that they’re bad games, but Dark Dawn feels more like a comprehensive dungeon-solving experience while Phantom Hourglass and Spirit Tracks feel more gimmicky and unfocused. 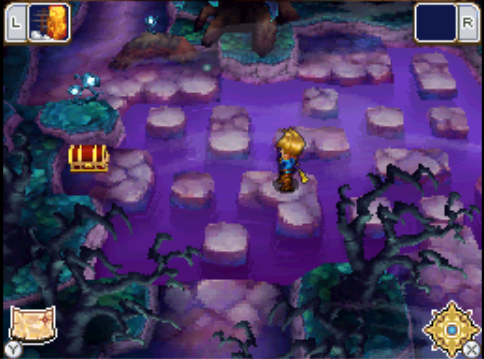 By the time the credits rolled, I honestly wanted to boot up another save file and start the game again right away. As problematic as the story was, I still settled into a satisfying gameplay loop of exploring and getting stronger, never getting tired of searching for Djinni or trying out new Psynergy. I found myself forgiving its flaws. If you enjoyed the first two games, then Dark Dawn is a worthy successor to them and I wish more people would give it a second chance.

Moving forward, I’m hoping some indie dev will take Golden Sun’s concept into a spiritual successor. I feel the next logical step for the series to take is to make it a full 3D game — in other words, full 3D dungeons and environments mixed with the old Golden Sun battle system. Maybe someone will come along with such an idea, or maybe I’ll take matters into my own hands and make my own game. I’m seriously considering learning how to code and animate just so I could accomplish such a passion project.

Regardless of who does it, I’ll welcome it with open arms, as a new game is long overdue. Golden Sun as a series is too good to allow it to wander in obscurity. And I hope these posts helped you decide to look into the games for yourself.