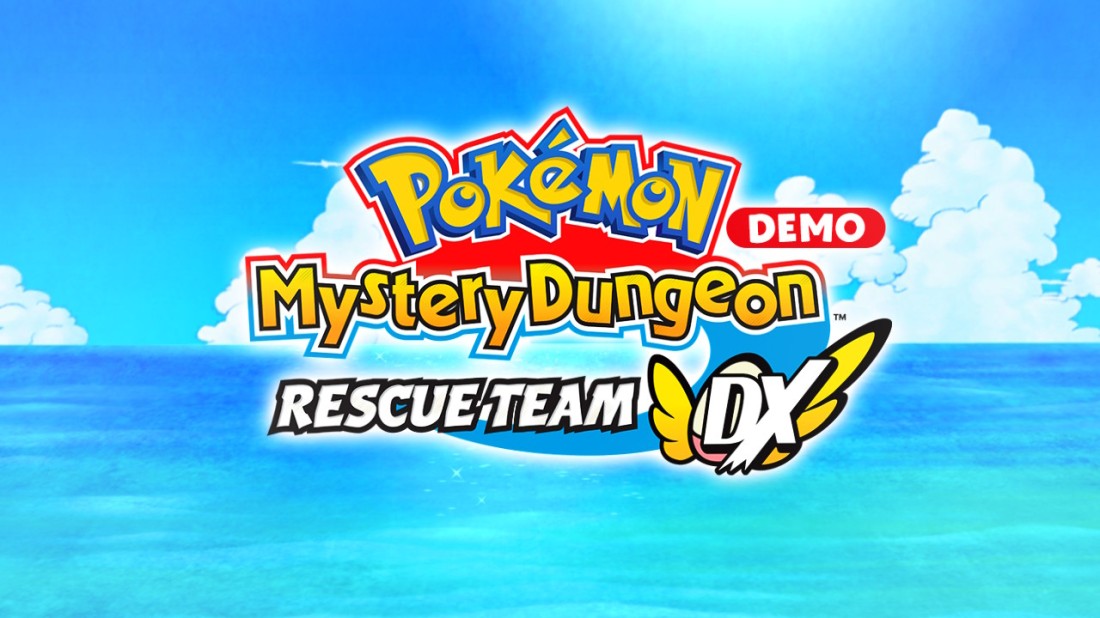 Back in the ’90s, Pokemon spinoffs were on fire: Stadium, Snap, Pinball, Trading Card Game… (Yeah, you heard me, they made a video game of the Trading Card Game) and I ate up all of them. Mystery Dungeon came out just as my interest in Pokemon started to wane, so I never got into them.

However, the premise of a Pokemon dungeon crawler sounds interesting to Adult Me. So why not give this demo a spin?

Starting up the game, the last thing I was expecting was a personality test, but, here we are. It suggested a starter Pokemon based on my personality (which they guessed incorrectly), but they also allowed me to pick a starter and a “friend” from so many options. I found it very appealing.

The story begins with you, a human, being somehow been turned into a Pokemon. You and your friend go around rescuing Pokemon lost in dungeons and recruit them onto your team. It’s a simple enough premise, but unique enough to have my interest. 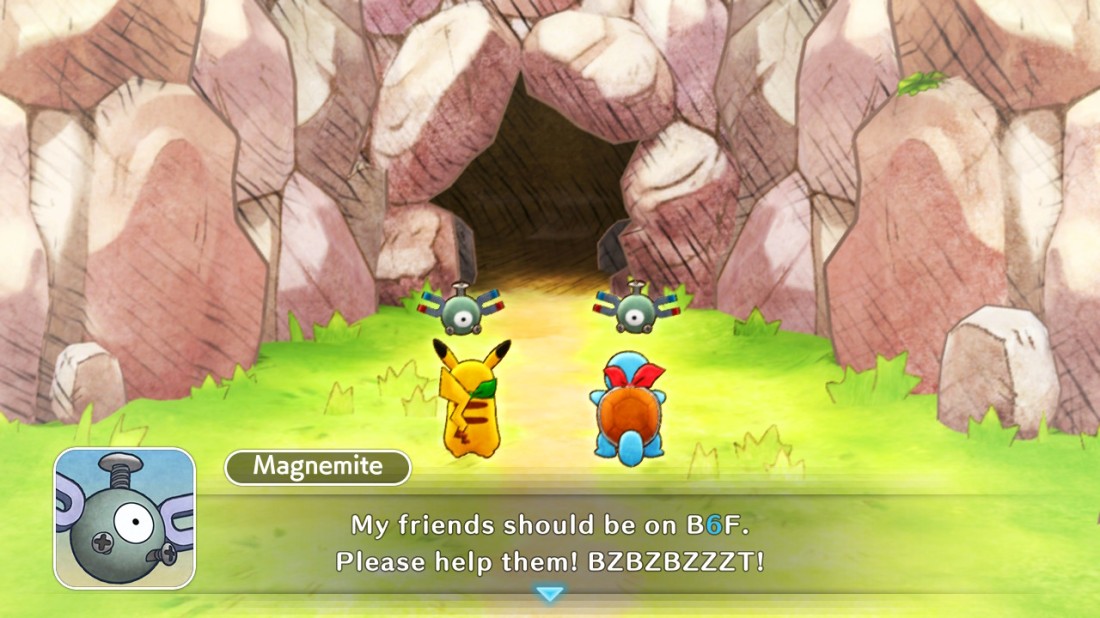 The visuals are also simple, but not always in a good way. The art direction is gorgeous — it has a colored-pencil-storybook aesthetic, reminding me of Winnie the Pooh. It’s very pleasing to look at in still images. The animations, however, are sterile and basic. In general it looks like a 3DS game with higher resolution. Since it’s a remake, I can understand that they might want to keep some of the original design, but it’s overall unimpressive considering the hardware.

The dungeon crawling itself is rather fun! You move your party around on a grid and any enemy Pokemon fight you in real time. There’s a layer of strategy where you want to have your Pokemon in front have the type advantage and the Pokemon behind able to support the first one. The battles can be automatic or you can input the attacks yourself, with each attack mapped to a face button. In my opinion, the mainline Pokemon games need this feature; it streamlines the combat.

Overall I liked the game, but Mystery Dungeon DX is way too overpriced. I would happily purchase this game for $30 or $40, but $60 is way too much for this. I may get this game down the road, but for the moment I don’t see a big need for it.