The more they reveal, the greedier I get.

You’d think having all this Smash Bros fan service with Ridley, Dark Samus, and King K. Rool would satisfy me, but it’s doing exactly the opposite. Before this recent direct I was happy knowing that not everything I wanted will come into the game. But literally everything I’ve wanted is getting announced! And now my desires know no bounds.

However, every time I try to make a wishlist of Smash fighters, I keep making assist trophies instead. I don’t even have theories or speculations to offer! Does this mean I’m getting demoted to being just a *gasp* regular Smash Bros fan??

And so, for your not-quite-as-hyped-up enjoyment, here’s a list of assist trophies and cameos I’d want in Smash Bros. Ultimate:

10. Slime from Dragon Quest: he doesn’t need to do much, just squish around, tackle people, and make JRPG fans happy. 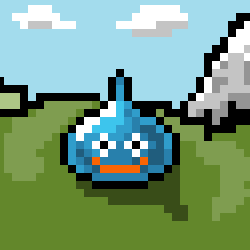 9. Amaterasu from Okami: she would essentially attack with her beads or do a celestial brush stroke slice. Making lily pad platforms or creating wind that pushes you off the stage would be cool, too.

8. Djinn from Golden Sun: collecting these little guys was a key mechanic in the game, and they provide cool spell attacks and summons. Ideally they’d include one of each element. 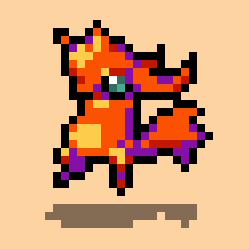 7. Spring Man/Ribbon Girl from Arms: these characters have too long of a reach to be considered as fighters, but they’d make fun assist trophies!

6. BoxBoy: he would make a random line of boxes and toss them at unsuspecting fighters, possibly creating new platforms in the process?

5. Tetris Blocks: Raining down from the sky, these classic blocks would be such a delightful surprise for the old-school gamers. These would also be fun as makeshift platforms.

4. Creeper from Minecraft: I’d also settle for a zombie or a skeleton, just something from the game. Minecraft is too important to gaming history to ignore. The kids would love it. 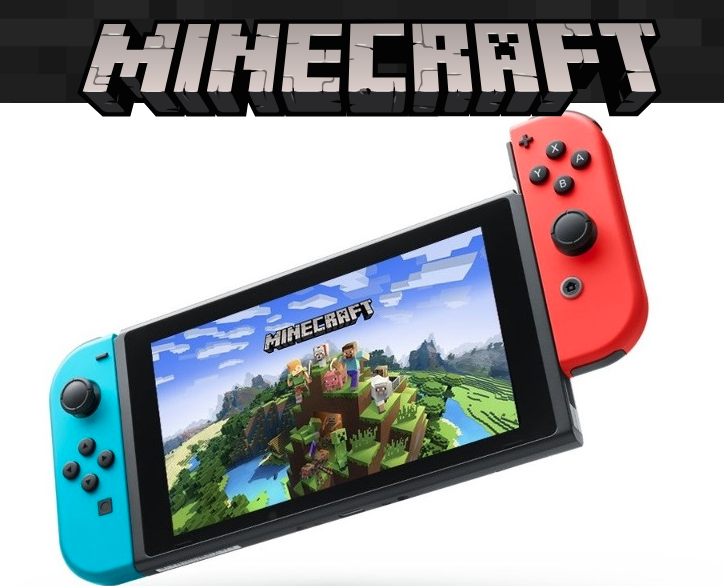 3. Crash Bandicoot: I know everyone wants him as a fighter, but how funny would it be if he just ran across the stage on his polar bear?

2. The Farmer from Stardew Valley: given how much Sakurai loves this game, this one’s actually possible. Have him/her throw some farm produce around, or do a hoe attack with some ground area damage. If you put this in the game, literally everyone would love you, Sakurai. Even more than they already do. 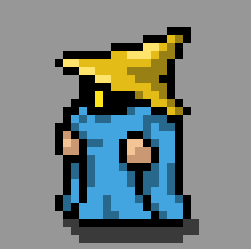 And there you have it! I also wanted to take this time and update people on the future of this blog through the remainder of the year.

I’m working through Octopath Traveler. I’m about 25 hours in, and I think it’ll still take me quite some time to finish it. RPGs, man. I’m not sure if I want to do a review or an analysis, but I’ll do something. I will also be covering Super Mario Party, Starlink: Battle for Atlas, Pokemon Let’s Go, and an actual Smash Bros analysis, once these games come out.

Speaking of old consoles, I’m also going to start a series I call “Retro Catch Up.” Here I’ll review games I’ve missed over the years, from the 3DS to the NES, and everything in between. And finally, I will always have one new post a week on Mondays, but you’ll likely see more rambly mid-week posts such as this one in the future.

What are your wishes for Smash Bros? Keep in mind that wishes rarely come true, even with Sakurai in charge. Still, I’d love to hear them!